Director of IT – NP Dodge Company 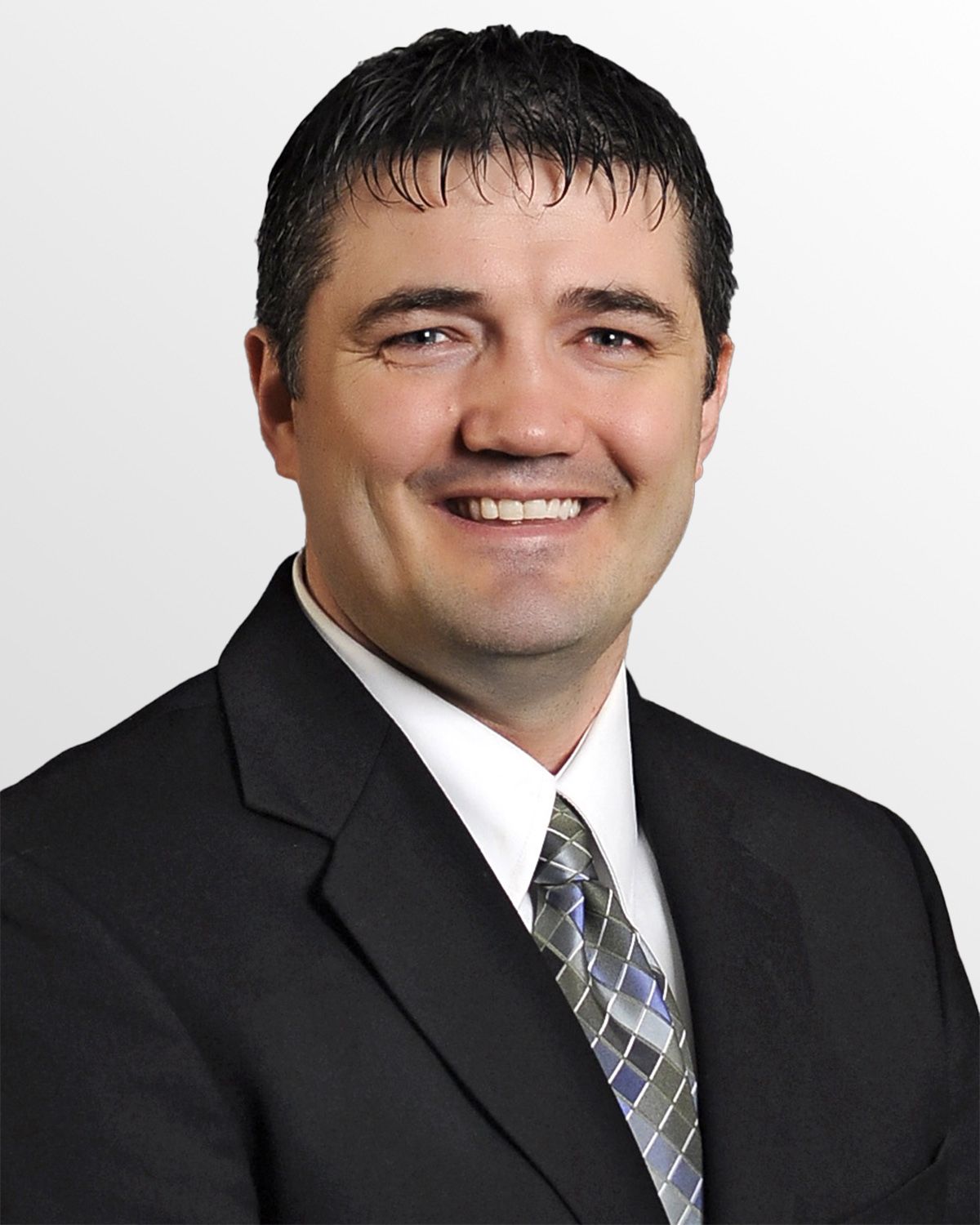 Shane brings many years of IT experience to NP Dodge.  He grew up in south central Nebraska and then graduated from University of Nebraska Kearney with a bachelor’s degree in Computer Science.  He moved to the Omaha metro in 2002 to join NP Dodge Company.  Shane's background and experiences have made him a project leader and innovator for the company.  He has been in management since 2005 and is currently the Director of IT.

Every Termite Inspection Is Guaranteed

Insurance for life's `what ifs`
You just added a property to compare. Add at least one more to start comparing.
Sign in or register to favorite properties.